From 1908-10 Gustav Mahler spent his summer vacations in Toblach and composed his last three orchestral works here. In his honor, the Gustav Mahler Music Weeks were therefore founded in 1981 and have been taking place annually ever since, from 1999 on at the Grand Hotel Cultural Center: orchestral and chamber concerts by renowned artists, exhibitions, and lectures on Mahler's work and world.

At the interface between two cultures, the Toblacher Gespräche have addressed crucial environmental issues, from 1985 to 1999 and from 2005-2007 under the direction of Hans Glauber. The annual dialogues became a renowned think tank for the ecological turnaround in the alpine region and beyond. After the death of Hans Glauber in 2008, Wolfgang Sachs took over the role of curator. Since 2010, Wolfgang Sachs and Karl-Ludwig Schibel have jointly supervised the dialogues. Some of the past topics have been "Soil", "Entrepreneurship and Transformation", "From Action to Knowledge", "Gentle Tourism: But an Illusion?", "From Should to Want", and "Sharing Economy". 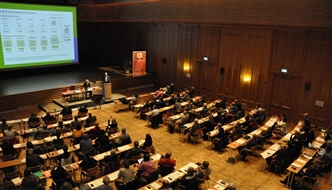 Starting in 2010, the Festspiele Südtirol  have been taking place in Toblach, in the exclusive setting of the Grand Hotel. Every year since, in August and September, renowned protagonists of the music scene and important international artists come together. Classical music and cross-over characterize the Festspiele Südtirol , which aim to be a platform for local, national, and international musical youth. 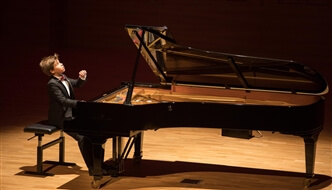